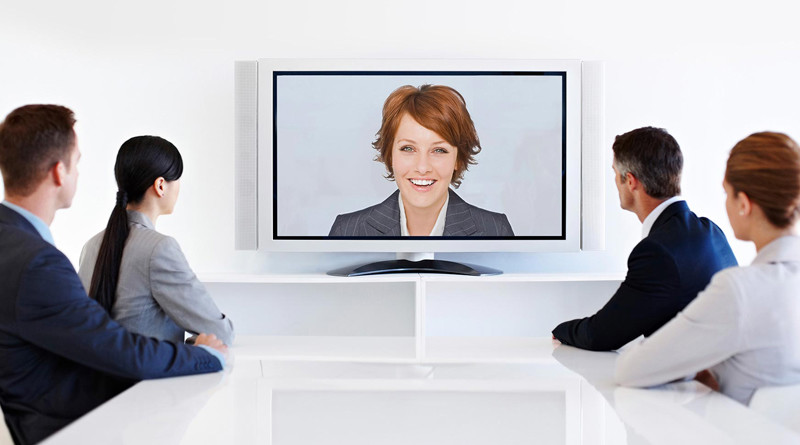 Video conferencing is the go-to means of communicating across a dispersed workforce. Building a reliable conferencing network lets offices in New York, Houston, Los Angeles and Chicago communicate with high efficiency. Reaching out to employees, customers, clients and partners anywhere in the world has never been easier. Sharing documents, multimedia presentations and ideas has never been so immersive.

Video conferencing systems with embedded multipoint support can connect to more than one other endpoint. A system with multipoint will either be ready to go or will require licensing in order to enable it.

A business with many video conferencing systems might enable only one of their systems with multipoint. The other systems would remain point-to-point conferencing equipment. This creates what is called a point-to-multipoint network.

Enabling every system with multipoint lets you establish or host multi-party conferences from anywhere. There’s no reliance on a single multipoint-enabled video conferencing system. The problem that comes with creating a mesh is whether or not it is cost-effective for your business.

An MCU is integrated with the network, allowing authorized systems to access its resources. The controlling system can host a multipoint conference through the MCU. An MCU is ideal for small or medium-sized businesses that want to leverage their existing point-to-point video conferencing system.

Some MCUs and conference bridges can also host multiple conferences or sessions at once, not just several endpoints or participants. A hosted video conferencing provider is likely using a high-capacity conference bridge to supports its customers, the same as your business would use as an on-premise solution.

Video conferencing infrastructure equipment serves a lot of these purposes, offering integrated MCUs and other features to support a high-tech meeting room.

Let’s say a video conferencing bridge can host up to 64 endpoints, like our previous example. All of these endpoints are receiving and transmitting at the highest video and audio quality possible. Changing the connection type can let the bridge support more endpoints, but the video and audio quality might decrease or become incompatible with certain endpoints in order to accommodate the additional connections.

Cameras, microphones and speakers, and content sharing and dual monitor support are only a few of the aspects to consider before setting up a video conferencing system. How the system connects to other endpoints is something often overlooked, despite its vital nature to video conferencing. It’s like buying a car because it looks good, and then realizing it can barely make it up a hill or handle a load of groceries. Taking the time to look at and research every component now will definitely save you from wasting time and budget expenses in the future. 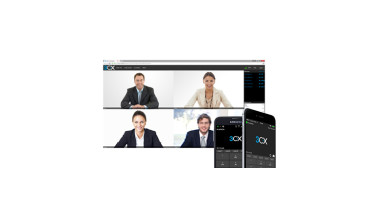 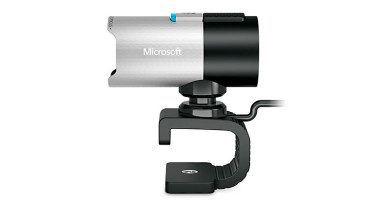