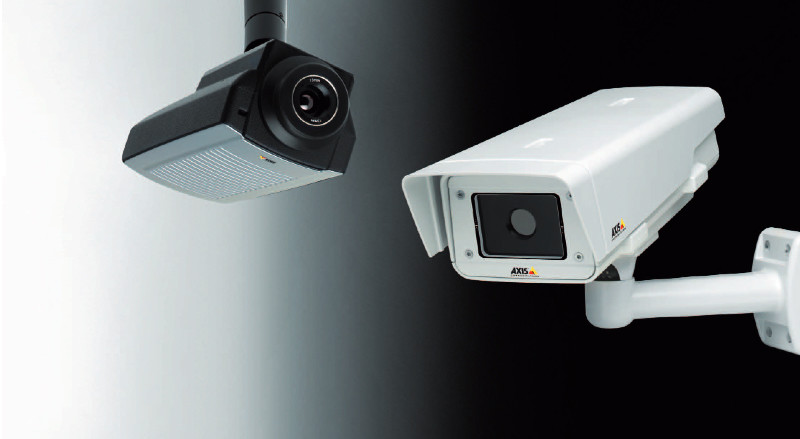 Vision is a wondrous thing. The human eye has its limitations, however. All that we perceive is based on the light that’s reflected off of the objects around us.

Visible light is only a small part of the electromagnetic spectrum. Visible light is what our eyes receive from the environment and process in the brain. The spectrum also contains the wavelengths for gamma rays, x-rays, ultraviolet light, infrared light, microwaves and radio waves—all not visible to the human eye.

Every object or surface emits some kind of electromagnetic radiation. Particularly, in the infrared range, which is just below visible light’s frequency range, or what our eyes can see.

Animals like snakes can detect infrared radiation. The ability gives snakes a unique form of night vision. Want to see in the dark? Or see something hiding in plain sight? Then it’s time to take a cue from the animal kingdom.

A standard IP camera, like the human eye, is a visual-only device. Visible light enters the image sensor and is processed into video. An IP camera equipped with a thermal image sensor now has advanced infrared capabilities. Thermal imaging takes infrared light and transforms it into heat signatures and recognizable patterns.

Infrared light is normally processed as black and white video. Thermal imaging artificially colors the video to show variances in heat. Usually, a hot object or surface will appear red or luminescent at its core, and blue or faded at its edges.

Axis, a manufacturer of IP cameras, uses “Johnson’s criteria” to score its thermal imaging technology. The criteria was developed by a US military scientist named John Johnson to measure how well thermal sensors can detect, recognize and identify objects in the environment. Axis adapted the criteria to its IP thermal cameras by using pixels as a measurement.

The criteria are used to determine at what range an object can be identified. An object at 1.5 pixels across is defined as detected, meaning that is now appears on the thermal image. A recognized object is 6 pixels across and expresses a meaningful shape or form, such as a human body. To clearly identify an object, it should be 12 pixels across and immediately accounted for.

How far can a thermal camera see?

The distance of a thermal camera’s detection range is based on the lens’ focal length and the size of the object. The range is also dependent on environmental factors, such as fog and rain, which can interfere with infrared light.

The size of the object matters as well. A thermal IP camera might detect a person on a sidewalk the same as it would a bus that is a mile down the road. Both would appear as ambiguously shaped, colored images. If the bus was right next to the person, you could clearly see its shape and at least recognize it, but the person might still be unfamiliar.

High-end thermal cameras will use cooled image sensors. Equipment, including the camera itself, emits electromagnetic radiation. The less interference from the environment, the better your thermal image will be. A cooled image sensor eliminates the possibility of the camera interfering with itself. A camera is a piece of electronic equipment, after all, and is bound to dissipate heat in some form or another. 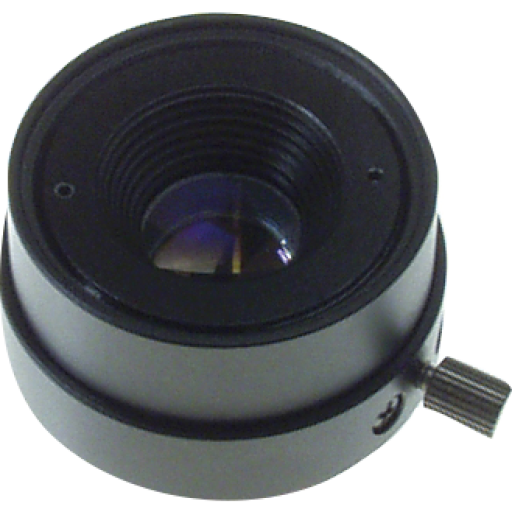 For best results, keep noise away from the camera. Thermal cameras are generally very good at differentiating objects in the environment. However, a large source of heat such as a generator or smokestack may interfere with the image.

A thermal camera also works in daytime. Do not mistake them as a night-only surveillance solution. Unlike night vision cameras, which are blinded by bright light, a thermal camera produces the same image during daytime and nighttime. Ideal for seeing someone hiding in the woods while the sun is overhead, for example.

Like the human eye, visual surveillance is limited by the dark and adverse environmental conditions. Thermal IP cameras detect what visual sensors cannot, and bring an advantageous form of night vision to your surveillance strategy. Motion detection and intelligent video analytics further enhance security, providing an automated response to events detected by the cameras. 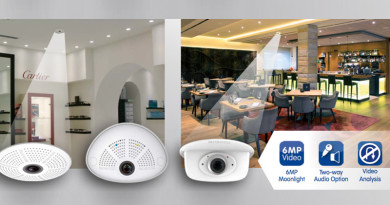 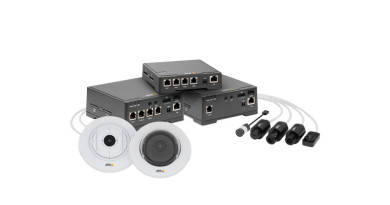 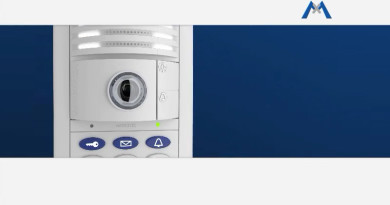 2 thoughts on “Seeing the Unseen with Thermal IP Cameras”