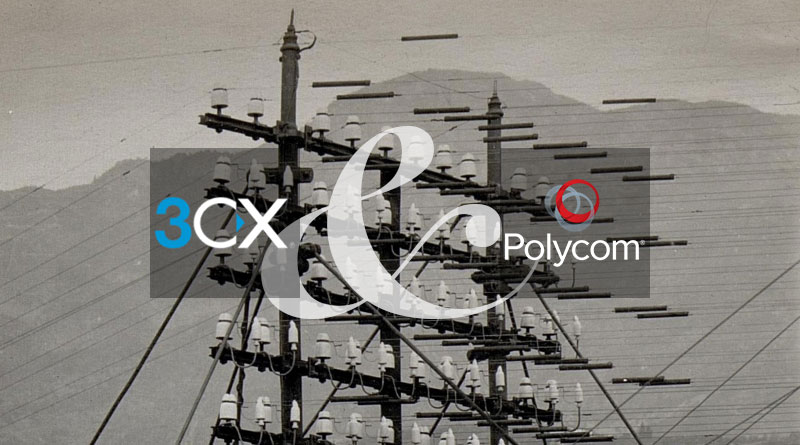 These three-character solutions are both widely popular in business today and they work together to form an excellent business communications ecosystem.

IP Phone Warehouse sells the complete range of Polycom VVX phones, as well as expansion modules, power supplies, and other accessories. VVX IP phones are highly reliable and simple to deploy across a wide range of VoIP platforms, including 3CX.

3CX Phone System is one of the leading unified communications platforms for business, an open-source software IP-PBX. 3CX was developed to provide a secure communications system for enterprise that was also simple to use and simple to manage.

3CX is a complete solution for a business phone system that can be used across device types from PCs to mobile devices. 3CX lets businesses quickly and securely set-up audio and video conferences, acts as a switchboard, provides an internal messaging platform, and much else.

3CX Phone System was developed according to an open-standards philosophy, which for users means that 3CX works with a broad range of deskphones, conference phones, and even doorphones from an impressive number of manufacturers, including Polycom. 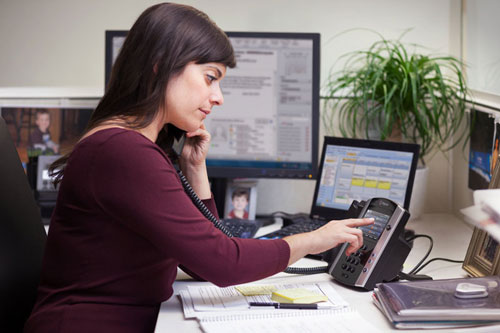 Polycom VVX phones are supported by 3CX Phone System as legacy devices. This means that you can migrate VVX phones to 3CX and you’ll get Polycom’s excellent audio with 3CX’s professional communications control with certain limitations.

The list of Polycom VVX phones that work with 3CX is as follows:

Even though 3CX supports VVX phones, there are limitations. 3CX isn’t currently working to increase support for VVX models.

3CX has only tested VVX phones with a specific version of Polycom firmware, SIP-Firmware 5.4.4. 3CX recommends you set all the phones to this firmware version. If you want to download this firmware version and learn how to install it on your VVX phones, see 3CX’s website. On that page, 3CX also has a list of known limitations. 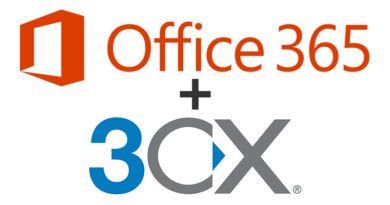 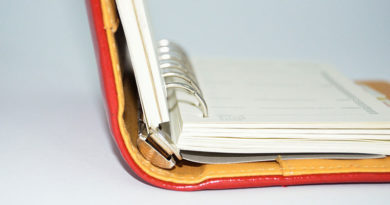 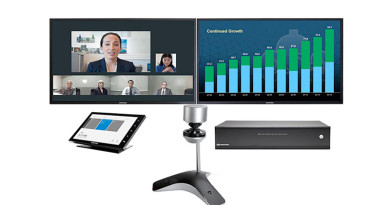