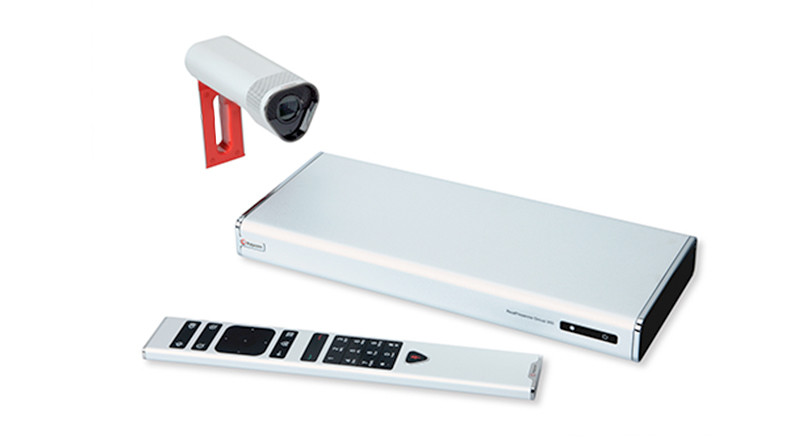 It all started in 1990 with an innovative speakerphone. Now, almost 25 years later, Polycom is pioneering the rest of business technology. The RealPresence Group series from Polycom is a versatile video conferencing platform for communications and collaboration.

The latest headlines surrounding the Polycom Group series revolve around the introduction of the new EagleEye IV camera. This camera is designed exclusively for the Group series, with two different versions available. 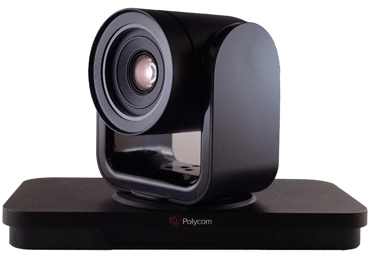 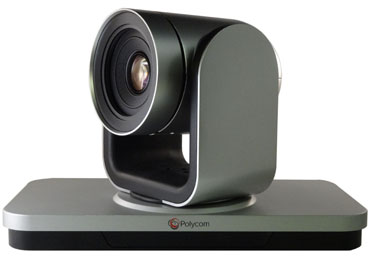 What’s the big deal about this camera? It features a 4K image sensor, readying your conference room for 4K televisions and media displays. The two versions are also unique to the EagleEye series, which has otherwise announced cameras in only one version per release (EagleEye Acoustic, EagleEye III, etc.).

Install the camera wherever you want with the available mounts. The camera with 4x zoom (black, on left) is ideal for smaller rooms, while the camera with 12x zoom (silver, on right) is perfect for longer rooms or conference halls. Both offer a wide field of view and connect to the Group codec through the HDCI port (not HDMI).

Polycom’s Room solutions are designed to turn your existing meeting room into a powerful instrument for communications and collaboration. The Group series is Polycom’s flagship Room solution, featuring everything from VoIP to content sharing, all from a user-friendly interface.

Use a compatible tablet as a controller with Polycom SmartPairing.

SIP support, plus TIP (Cisco) and Microsoft Lync through licensing.

Immediate recovery of quality should the network fail.

Polycom RealPresence Group 300 is built for moderately sized rooms and offices. The portable form factor means you can easily transport this system on a media cart, from room to room. Bring video conferencing and content receiving to all of your rooms. Can be upgraded to full HD and dual monitor support.

Dual monitor support and content sharing come standard with the Polycom RealPresence Group 500 system. Install this system in your meeting room or cart it around for use in multiple rooms. Choose from the Group 500 bundle with a 12x zoom or 4x zoom EagleEye IV camera.

At the pinnacle of what businesses want from a video conferencing system. License the Polycom RealPresence Group 700 system for simultaneous 1080p video and data streaming, for conferencing and content sharing at once. Consider the Group 700 for lecture halls or large boardrooms. Can also offer MultiPoint support for four HD connections or eight SD connections.

Polycom has maintained a traditional of turning small business and enterprise meeting rooms into full collaboration suites. The EagleEye IV camera, combined with the Group series, is ready to deliver future-proof video conferencing. Super intuitive with straightforward interfaces, businesses can easily wield the power of these first-class solutions. 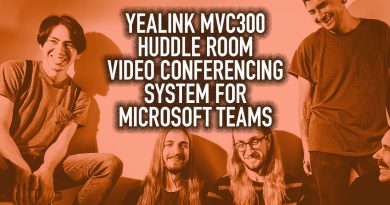