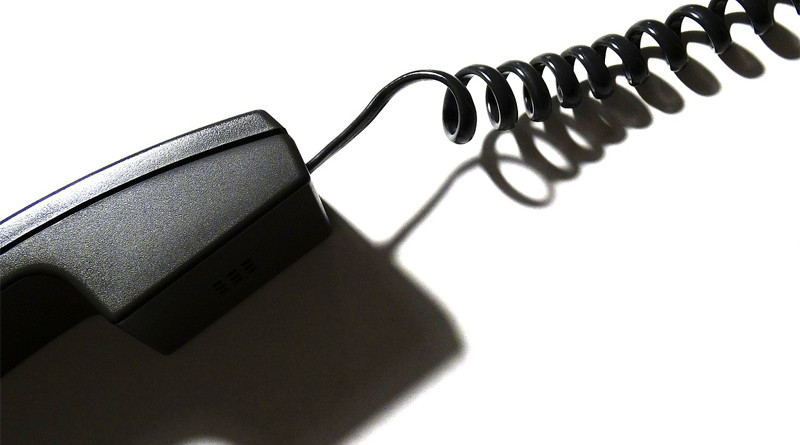 What line appearances mean to an IP-based phone system.

Modern VoIP phones offer many conveniences compared to traditional analog phones. The problems that VoIP telephony runs into are misconceptions about call quality and confusion over the phones’ features. Line appearances are one aspect about VoIP phones that is regularly overlooked or not given full consideration. In this blog, we’ll examine the “who, what, why, when and where” of line appearances, as well as the differences between VoIP and voice over analog.

What is a line appearance, anyways? Line appearances represent how many lines from the phone system are available through the phone’s interface.

For example, a VoIP phone with three line appearances can display and manage three calls at once. There may be two callers on hold while another caller is currently engaged with the user. This type of functionality is extremely important for most businesses.

Line appearances do not limit how many lines the phone has access to, however. To use the example of the three-line VoIP phone again, it could be connected to an IP PBX (phone system) with dozens of available lines. The VoIP phone can access any of these lines in order to send or receive a call.

The phone system or PBX determines how many lines are available. The number of concurrent calls that a PBX can support is equal to the number of lines it can make available.

If we connect our three-line VoIP phone to an IP PBX with support for 40 concurrent/simultaneous calls, for example, it can use any of these 40 lines to send and receive calls. This three-line phone can still only manage and represent three lines at one time.

As long as we’re on the topic of comparing VoIP and analog phones, it’s worth mentioning a few more differences. Dialing an extension through a VoIP phone or modern analog phone does not use any of the concurrent lines available to the PBX. The phone system is on the business’ premise so the calls do not have to leave the building.

In the past, analog phones on a hosted analog phone system such as Centrex system had to place an outbound call to contact an extension. This is because the hosted PBX is on a service provider’s premise, not located within the same building as the phones. This process uses up a line and can be very costly in the long run.

Remote extensions, attendant consoles and more are also different on a VoIP PBX than they are on an analog phone system. Studying these differences rather than assuming VoIP will behave the same as a traditional analog phone system is highly recommended.

Understanding the bigger picture of how VoIP operates can help you understand some of the smaller aspects, such as line appearances.

Referring to analog phone systems as a “traditional” phone system is increasingly becoming past tense. The advantages of VoIP are too compelling for many businesses to stick with their current system. Even the FCC is considering changing over the entire nationwide system to an IP-based network. The standard is quietly changing to VoIP telephony and it’s going to make a loud impact when the transition is finally complete. 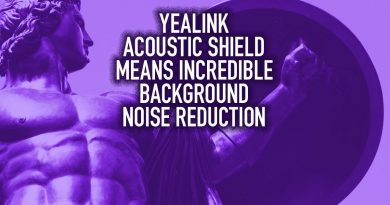 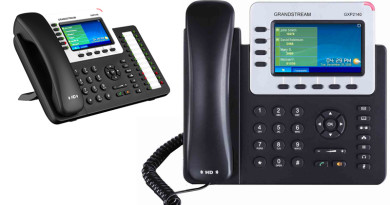 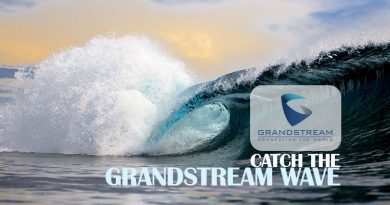