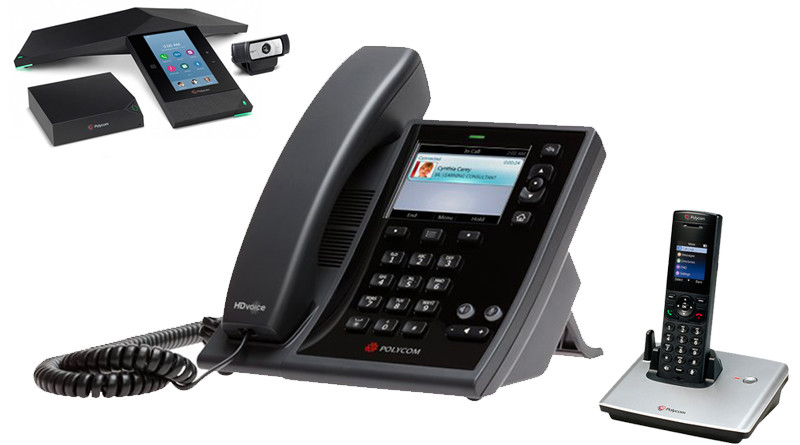 It’s easy to click “add to cart” and purchase a phone. Did you make the right choice?

Polycom manufactures three series of desktop phones: the CX, SoundPoint and VVX series. The series are further divided into different models, all of which offer their own unique set of features.

Let’s say you purchased a phone because it’s reasonably priced and looks attractive. On the surface, the phone is great. Inside the phone, you could be missing a lot of features that are essential for your daily workload.

It’s always important to research before you buy.

Step-by-step to the point of purchase. 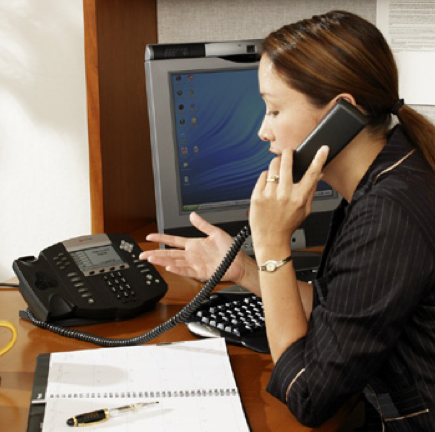 First, you’ll want to make sure the phone is compatible with the purpose intended. How the phone connects to your PBX is important, as well as how you interact with the phone.

After you find a compatible phone, start narrowing your focus. Look at the features of the phones, who and what the phones are intended for, how it can be used, etc. The perfect match does take a little bit of work.

Terms used by the industry and by Polycom to describe the phone might not make sense at first. VoIP phones are not the same as analog phones—the technology is entirely different—so it might be your first introduction to some rather technical material.

If you’re feeling overwhelmed, it’s a better idea to reach out for help instead of making an impulse buy.

Is the phone compatible with my phone system and me?

The Polycom CX series includes VoIP phones with USB connectors. The primary purpose of the phones is for use with Microsoft Lync. For example, use a Polycom CX phone with a software-based VoIP client in Lync.

The Polycom SoundPoint and VVX phones are SIP-based and are compatible with many third-party VoIP phone systems.

Labeled buttons on the Polycom SoundPoint series phones provide quick access to important features and functions like “Menu,” “Messages” and “Do Not Disturb.” Menus on the phones are text-based and easy to read.

Polycom VVX series phones utilize a simpler button set and a large, graphical display. Menus are icon-based, with models like the VVX 500, 600 and 1500 offering touchscreen displays for selecting menu options.

Make sure the phone fits your work style!

Polycom CX series phones are purpose-built for Microsoft Lync. The series includes the CX100 speakerphone, the CX300 phone, the CX500 phone with HD audio and the CX600 phone with a dual Ethernet switch port.

While the SoundPoint IP 321 phone might be perfect for a cubicle worker that rarely uses his/her phone, it would not be an effective tool for busy managers, call center agents and receptionists.

The SoundPoint IP 670 phone, on the other hand, has features that an infrequent phone user would put to waste. It’s designed for executives and business professionals with features like a color display, support for up to three expansion modules, a USB port for call recording and a dual gigabit Ethernet switch port.

The Polycom VVX series is one of the most technologically advanced lines of phones on the market. Considering their enormous set of features, the phones are incredibly affordable. Use the phones for calling, messaging, video, media and content sharing—the perfect solution for professionals that rely on multiple forms of communications at once.

Support for H.323 enables the Polycom VVX 500, 600 and 1500 phones to communicate with video conferencing systems. The phones can operate on compatible video networks to provide face-to-face calling from your desk.

All of the Polycom VVX phones can support what are called “expansion modules.” They’re also referred to as “side cars” or “attendant console modules.”

Up to three expansion modules can be attached to any of the Polycom VVX phones. There are two models available, one with an LCD display and one with a paper-based interface.

The paper expansion module has 40 line keys with dual-color, red and green LEDs. Label the module’s paper insert to indicate what function each line key has been programmed to perform.

The LCD expansion module has a color display and 28 line keys with dual-color LEDs. The module can show 28 line keys at a time, with three “pages” of line keys available. A total of 84 line keys can be saved on the module, with a “page” button to switch between them.

And the right Polycom phone is…

Ultimately, you’ll have to look at each phone individually and compare their features. The right phone will have all of the features that you need, plus provide support for any future applications—leaving room for growth isn’t a bad thing.

The specifications and terms used to describe the phones will be confusing at first. The number of line appearances determines how many calls the phone can juggle at once. PoE (Power over Ethernet) is a method of powering the phone by drawing power from a PoE-enabled network switch. These are just a couple of commonly misunderstood features.

Polycom also uses proprietary terms like Acoustic Clarity and HD Voice to describe audio quality and other functions of the phone.

When you do click “add to cart,” you’ll hopefully feel more confident with your choice of Polycom phone. Happy shopping! 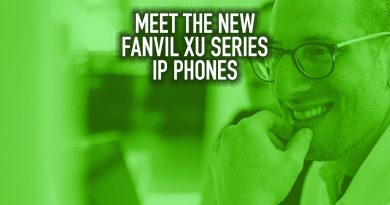 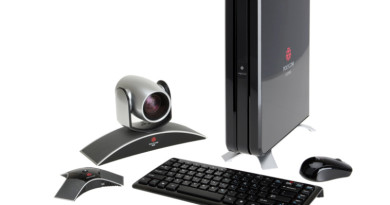 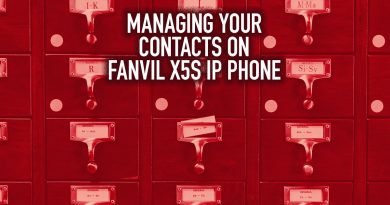