Controlling your view of a remote world.

Sometimes, hosting a video conference can be an elaborate process. It shouldn’t be so elaborate that your conference requires its own director.

An often-overlooked feature is “far end camera control.” The feature gives remote conference participants control over the camera at your site.

With this feature enabled, remote participants can pan the camera’s picture left and right, tilt it up and down, and even zoom in and out. All that’s required (in most cases) is a compatible application or control device.

Not all cameras or video conferencing systems offer this feature. The ones that do will save you from having to negotiate with remote participants until the ideal picture is established.

The feature is an easy way to make remote participants feel more engaged in the conference. They have as much control over what they’re seeing as if they were physically in the same room. 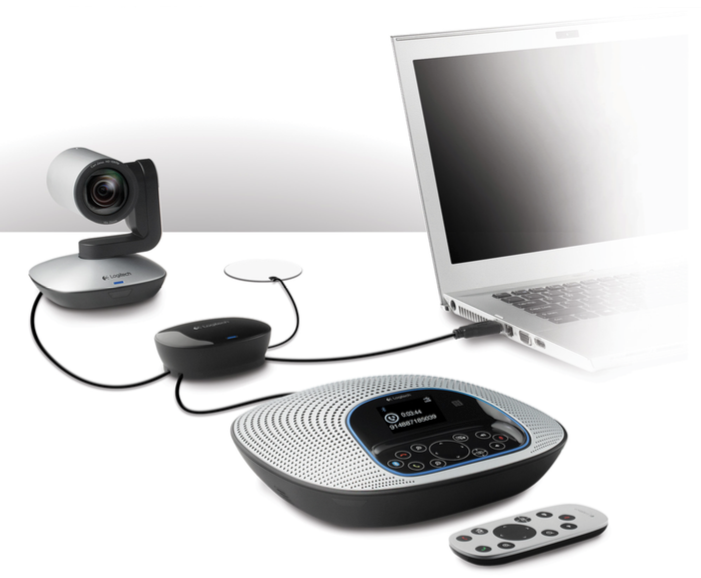 Polycom Group series video conferencing systems also support far end camera control in Skype for Business. An EagleEye III or EagleEye IV camera used with one of these systems can be remotely panned, tilted and zoomed.

Polycom offers another solution for camera control called the EagleEye Director. In short, the Director is a device that automatically moves the cameras on your end, delivering professional video to participants at the far end. No one does anything; the Director does all of the work! 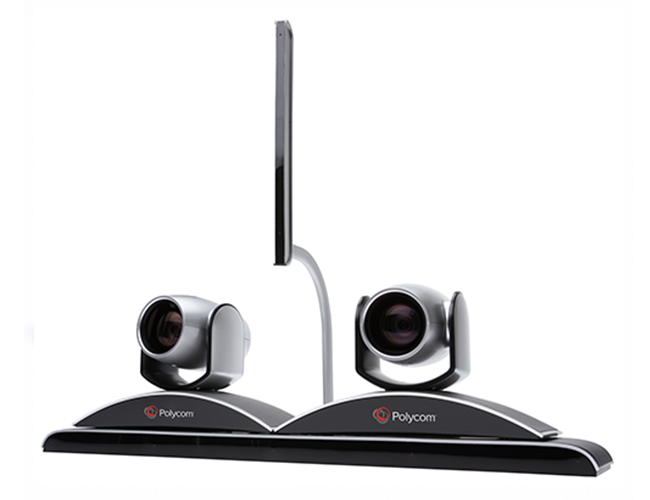 A standout feature on the Director is the ability to control two cameras. Multiple cameras allow more dynamic and seamless transitions. Imagine watching the evening news with only one camera moving between anchors in the studio—it would be very jarring.

The Director uses voice recognition, facial recognition and triangulation technology to find speakers in the room. Once discovered, the Director controls the cameras’ pan, tilt and zoom capabilities to perfectly frame these participants. In-room participants that are briefly speaking to each other can be disregarded, preventing distractions.

While the first camera is moving between speakers, the second camera can provide an overview of the room. In your room, you would see the first camera moving; at the far end, participants would see one speaker, an overview, and then the second speaker. The result is a professional video conferencing experience, as though someone was directing the action from behind the scenes.

The Group series video conferencing systems support different viewing modes so you can choose how your room is represented.

Something beyond far end control

Is controlling the camera not enough? How about we put the whole system on wheels and let you drive it around the office. The Double Robotics telepresence robot is essentially just that.

Log into the robot from home or any remote location with an Internet connection. An iPad mounted on the robot provides network connectivity and a screen for others to see your face. The idea is to be in the office, without actually being there.

The robot is for more than just video conferences. It’s great for expanding collaboration well beyond the meeting room.

Of course, giving remote conference participants control over your camera isn’t always the best idea. Let’s say you work in an open office with lots of potential distractions, you probably want to keep control of the camera on your end. Or if you’re working from home, you probably don’t want a stranger browsing around.

Video conferencing systems like the Yealink VC series include a remote control. The keys on the remote control can operate your camera’s pan and tilt.

Systems like the Logitech ConferenceCam series also include a remote control. The keys can operate your local camera, or an enabled far end camera.

Video conferencing is continually creating a more natural experience out of a virtual world. Far end camera control is one of those features that are innovating the experience. 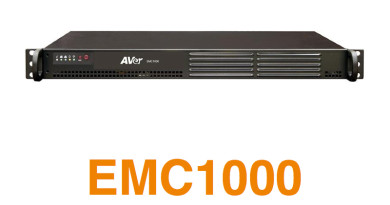 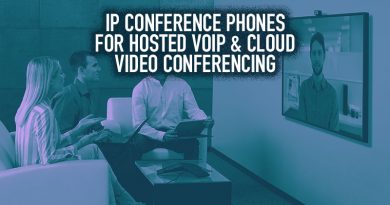 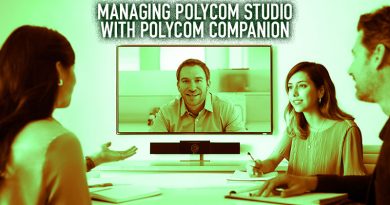