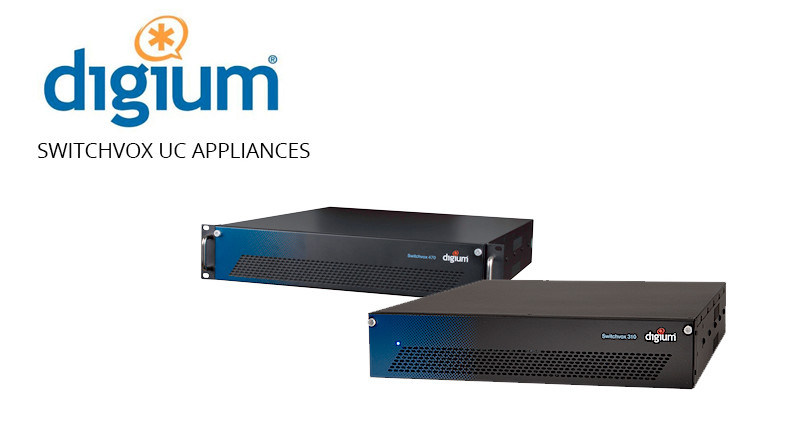 Digium has introduced a new line of Switchvox UC appliances into the fold of available telecommunications options. These appliances offer a variety of means for user access, simultaneous calling, conferencing, and more. They also include support for IP-enabled devices such as VoIP phones and video calling. The Switchvox 80, 310, 360 and 380 appliances provide unique solutions for businesses large and small.

Included with each model is an interactive GUI switchboard, built on the well-known Asterisk platform. With this graphical interface, you can see details such as who is calling and from where with Google Maps. All of the Switchvox models offer solutions for hosting conference calls, and managing individual phone lines and callers. The interface also includes options for instant messaging so you don’t have to put a caller on hold. If you do need to place a call on hold, or are otherwise busy or away, set up a music track or recorded message to play.

What separates the individual Switchvox appliance models are the number of extensions and concurrent calls they support. The Switchvox 80, for example, is designed specifically for small businesses, and fits perfectly on a shelf. Up to 30 users can access its features, including 12 concurrent calls at one time. Record up to five recorded messages, and hold a conference with up to five participants.

With nearly double the facility as the Switchvox 310, the Switchvox 360 is ideal for managing a large business’ telecommunications. The Switchvox 360 appliance offers access for 400 users, 75 concurrent calls, can host a conference for up to 30 participants, and can record 20 away messages. In addition, the appliance includes a redundant power supply and a redundant hard drive.

The Switchvox 380 offers the same redundant power supply and hard drive as the Switchvox 360, but with an additional capacity for user access. Up to 450 users can access the system, and the appliance can host 100 concurrent calls and host a conference with 40 participants. Busy? Select from 25 available recorded messages. 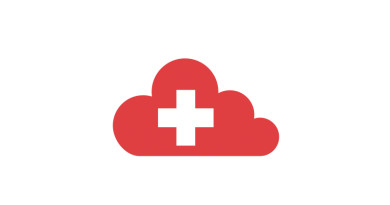 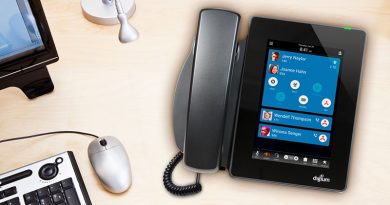 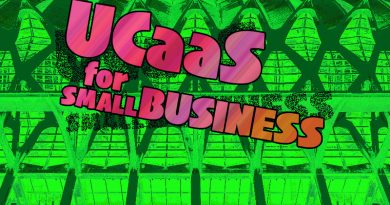